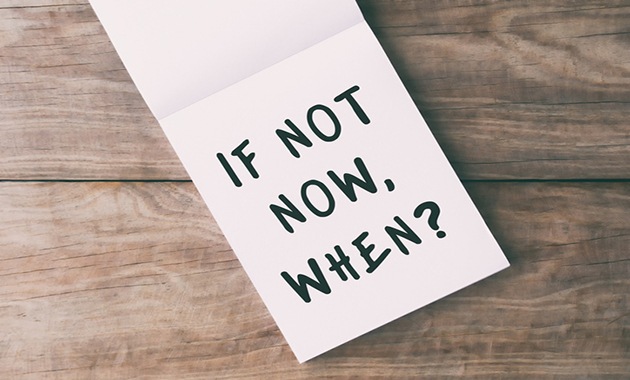 It’s no secret that there are far more people on the national organ transplant waiting list than there are donors. Faced with the harrowing prospect of waiting for an undetermined amount of time, many patients have taken matters into their own hands to hopefully find a donor on their own. Below are four creative things people have done to find a living donor.

As the world’s largest online classified ads website, Craigslist is a hive of activity where millions of people buy, sell and exchange everything from golf clubs and furniture to real estate and consulting services. With such a huge online reach, it’s no wonder that Miami resident Selina Hodge turned to the heavily-trafficked website as a last-ditch effort to find a kidney donor for her failing health condition. With an earnest plea entitled “Young Female Needs Kidney,” Hodge posted an ad on Craigslist, hoping to catch the attention of a generous soul somewhere in cyberspace. The ad garnered attention all over the globe, to the tune of over 800 responses flooding her inbox. Miraculously, one of the responses was from a woman who lived only a stone’s throw away in Palm Beach. After hearing about Hodge’s plea on the local news, Stephanie Grant made the brave, selfless decision to become a living kidney donor to help save Selina’s life. Although they were total strangers, Hodge and Grant developed a remarkable bond through the entire transplantation process. Both ladies are now doing well, and their story stands as a testament to the life-saving power of organ donation.

As it turns out, Facebook isn’t just a place to share your favorite cat videos or reconnect with high school friends; it can also be a great place to find willing living donors. According to several donor matching services, the social media giant has become a major hub for ailing users to seek out generous people with healthy organs to spare. In one recent example, Seattle resident Damon Brown set up a Facebook page asking for a new kidney. The husband and father of two had been suffering from deteriorating health and was already on the national organ transplant waiting list, but his prospects were beginning to look grim as more time began to go by. The Facebook page attracted well over 1,300 friends and followers, and word of his request began to quickly spread all over the country. Eventually Brown was able to connect with Jacqueline Ryall, a woman who was not related to Brown but simply wanted to help him because she felt it was her responsibility to give back some of the good health she has enjoyed. With a new lease on life, Brown now plans to help others who might find themselves in that same position.

In 2015, St. Louis resident Zach Becker was looking for ways to fill the long hours during a two-week hospital stay due to a failing kidney. He came up with the idea to create a webcomic about a character named Cal the Kidney, a troubled organ that basically quit his job because he was terrible at it. Through this creative outlet as well as his website Zach’s Kidney and a GoFundMe page, Becker was able to get the word out about his search for a living donor. Fortunately, Zach found a matching donor several months later and has since undergone a successful transplant surgery. Zach is now committed to helping others who have struggled with kidney disease, aiming to address the problem through technology and medical science.

Also in 2015, Lori Coulter found herself desperately in need of a kidney after being diagnosed with polycystic kidney disease. After a long period of being wait-listed, she eventually took matters into her own hands by writing her plea on her car in stark white capital letters. Coulter also set up a Facebook page to reach out to potential donors. After a period of months, a total stranger came to her rescue, and in 2016 Lori received a new kidney through a successful transplant surgery. To this day, Coulter refers to her donor, Angel Allen, as her “angel donor,” and credits Allen as the reason for her being alive today.

With over 115,000 people still on the organ transplant waiting list, the demand for healthy organs outnumbers the supply. With so many people in need of a life-saving organ transplant, every new person who signs up for organ donation creates a ripple effect that has far-reaching implications. Register to become an organ, eye and/or tissue donor today, so you can leave a lasting impact on a deserving family for many generations to come.