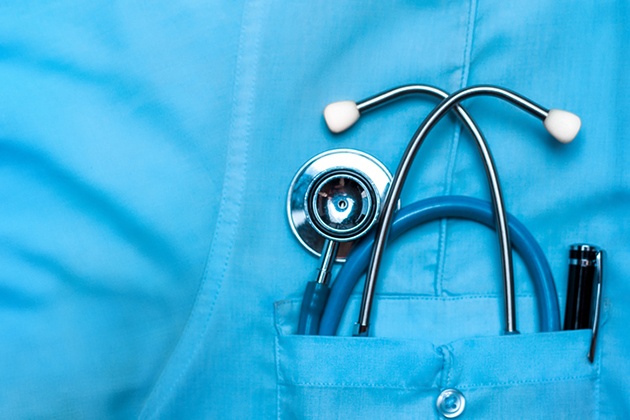 Up until the 1950s, organ donation was in its infant stages. Successful transplants were few and far between and few doctors were skilled enough in the surgical practices needed for transplants to take. A few brilliant minds in the medical field began digging into the process, and 60 years later, we have a system that is effective and resourceful. The journey to finding great organ donation practices was filled with brilliant minds, kind souls, and a lot of trial and error. In 2018, there is still a multitude of new practices being mastered and experimental treatments that are being performed by some of the best minds in medicine. If you would like to make a difference in the lives of those who are in need of an organ transplant, sign up to be a donor today. To learn more about how you can get involved visit the LifeCenter website!

The science behind our modern day organ transplant system began in the early 1900s when surgeons, doctors, and scientist began exploring what it would take to successfully transplant organs. Through extensive testing and hundreds of attempts, surgeons were able to make real traction starting in the 1950s. The first real success came in 1954, but that was just the start of this scientific movement. Here is a list of achievements that have played a crucial role in getting us to where we are now:

1966- The first simultaneous pancreas and kidney transplant is performed.

This list is far from the complete history of the science responsible for modern day organ donation. There have been hundreds of small steps necessary for each of these major breakthroughs to take place, and hundreds of unnamed doctors. There is still a long way to go in perfecting the donation process, and some of the best doctors continue to work on this ongoing process. If you would like to get involved in the organ donation process or if you would like to talk through the idea of becoming a donor, contact us at LifeCenter today!