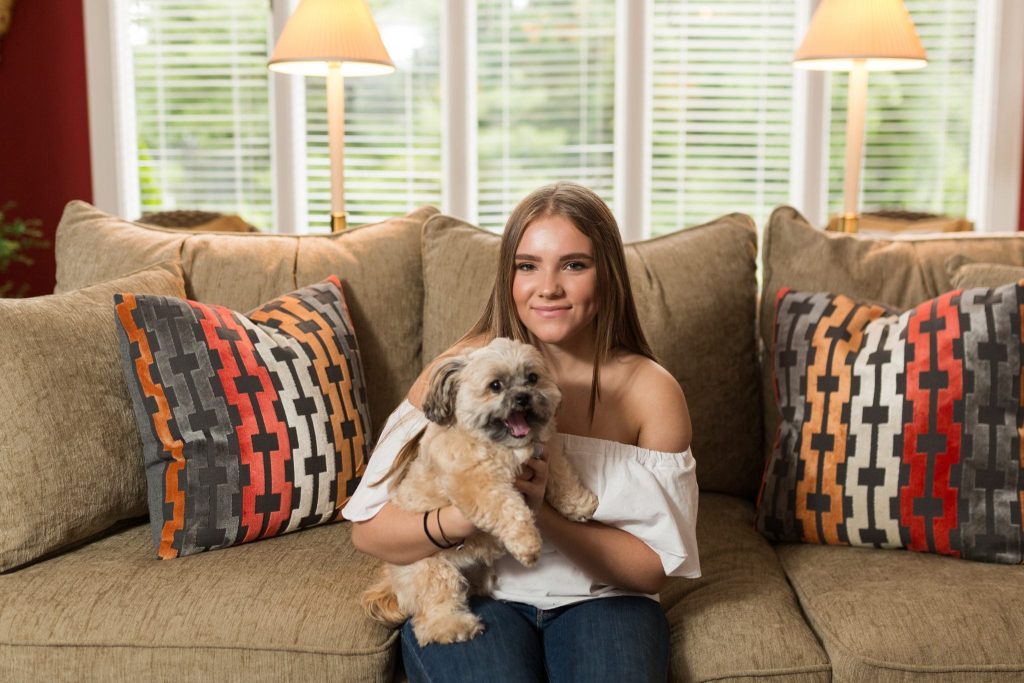 Diagnosed with Biliary Atresia at only five weeks old, we found out our daughter Anna would have to undergo a six hour surgery to keep her from needing an immediate liver transplant. The procedure was a success and for eight years she lived a pretty good life with her parents, two sisters, and three dogs.

Anna attended school but often fell behind due in part to the high ammonia levels in her blood stream causing her to itch internally, setting off an urge to scratch uncontrollably. Around the age of eight, Anna developed Hepatopulmonary Syndrome, a condition which caused her to have shortness of breath so severe that something as normal as walking up the stairs would leave her out of breath.

As her condition started to rapidly deteriorate and with no cure in sight, Anna was listed for a liver transplant on April 1, 2009. It took three long years of waiting before the call came. There was a match for Anna and she would receive her second chance at life.

Anna made it through her surgery beautifully with only one bout of rejection about two months after her transplant which was controlled by her incredible doctors. She had a really rough first year post transplant. She dealt with illnesses, steroid induced diabetes, frequent lab tests, doctor visits and being socially isolated all for her health. During her second year post transplant, Anna returned to school and has continued to grow stronger every single day.

Anna and our entire family are so thankful for her second chance at life and we are now avid advocates for organ donation. She’s organized walks, fundraisers and clubs to raise awareness for the importance of this lifesaving issue. She wouldn’t be where she is today without the selflessness of the donor family, her doctors, nurses, friends and family. Most recently Anna and her sister are working to pass a bill in congress to make donation an “opt-out” system rather than an “opt-in.” It’s a system that many European countries have seen success with and it’s her hope that this would save many more lives. After all, Anna is alive today because someone said “yes” to organ donation.