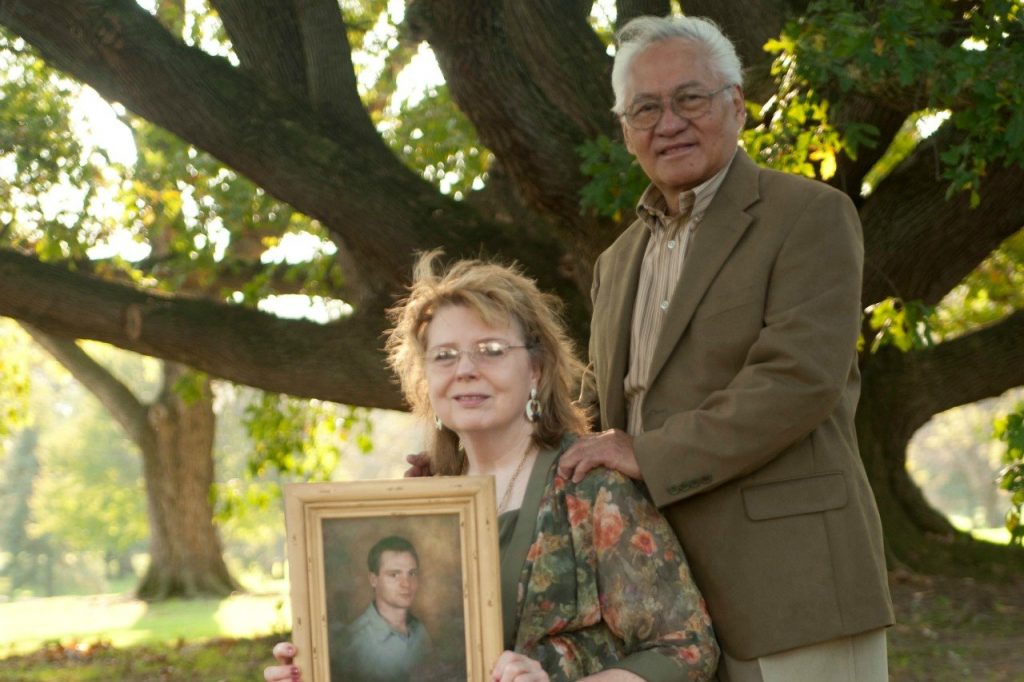 My journey with LifeCenter began in 1995 when I was employed at NAPA Auto Parts. My co-worker, Jerry Dailey, received a kidney in 1975 and always expressed his gratitude to the donor who extended his life. After Jerry’s passing, I became a volunteer for LifeCenter.

Donation was something I talked about with my children. My youngest son David had juvenile diabetes, and I told him that I wanted him to receive my pancreas upon my death so that he would no longer have to inject insulin. I never imagined that David would pass away before me.

At the age of 31, David suffered from a seizure and was unable to get up or take in enough oxygen. When found hours later, he was unresponsive. After many tests over the next two days, the family learned that David had suffered brain death, and there was no chance for recovery.  Because of our discussions about organ and tissue donation, we spoke to LifeCenter before honoring David’s wishes to be removed from life support.