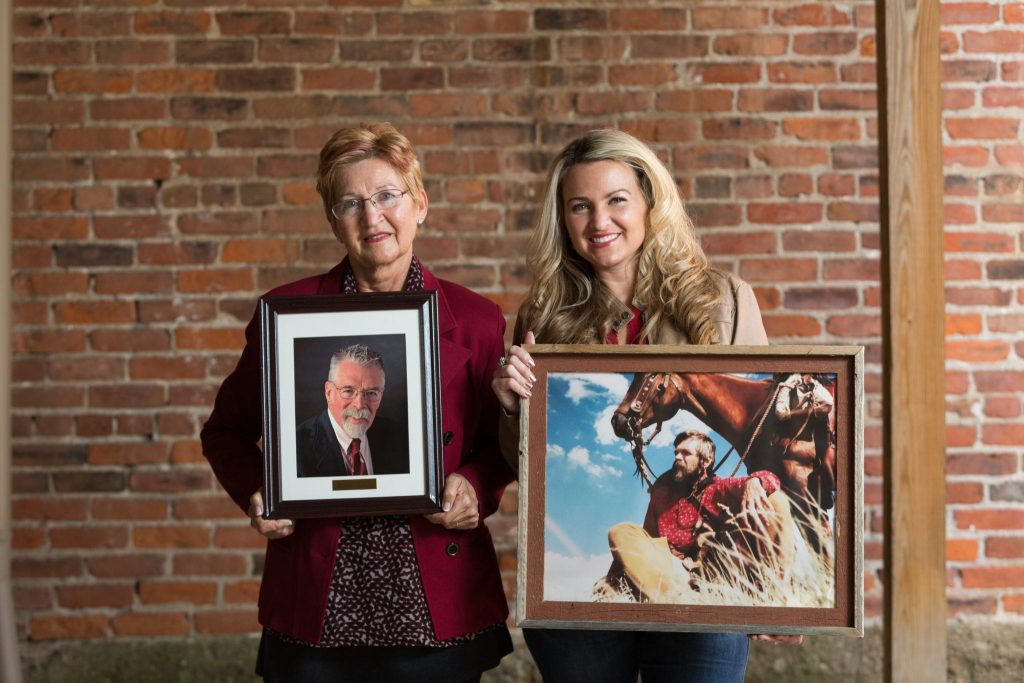 My husband, Dr. Bruce Ashley, was the love of my life. I was so blessed to have him as my best friend and husband for 37 years. He lived life to the fullest as an adventurer and a dreamer. As an emergency room physician, he worked many hours but he always made time for his family and community. Whether it was spending time horseback riding with our daughter or stepping up to fulfill other roles such as the County Health Commissioner, he was there.

Over his lifetime, Bruce had many interests and courses of study. Bruce earned his eagle scout at the age of 12. He enjoyed pre-1840s camping with the Montana Brigade of Mountain Men. His thirst for knowledge never ceased which made him a fun and interesting guy to be around. At one point, Bruce studied and passed the paramedic exam to better serve as Medical Director for the local EMS. However, his true calling was to serve the community he loved as an emergency room physician.

Bruce finally had surgery to correct a back injury as we had planned several physical activities to pursue during retirement. The surgery was successful and he returned to work. However, six weeks after surgery, I kissed Bruce goodbye as he left for work that morning, not knowing that was the last time I would see him alive. Bruce finished his shift of work and then collapsed.  His beloved hospital family were unable to revive him. Later, an autopsy revealed he had suffered an aortic dissection causing a massive heart attack. His recent back surgery had no connection to this medical event.

It’s comforting to know that even through this unexpected and heartbreaking loss that his corneas could give vision to others. I thank God for all the beauty this world offers. Being able to give the gift of vision or a second chance at life to anyone is a powerful and incredible thing that we can all do.

Bruce would have been more than happy to give the gift of vision. The only regret he would have is wanting to do more for others!