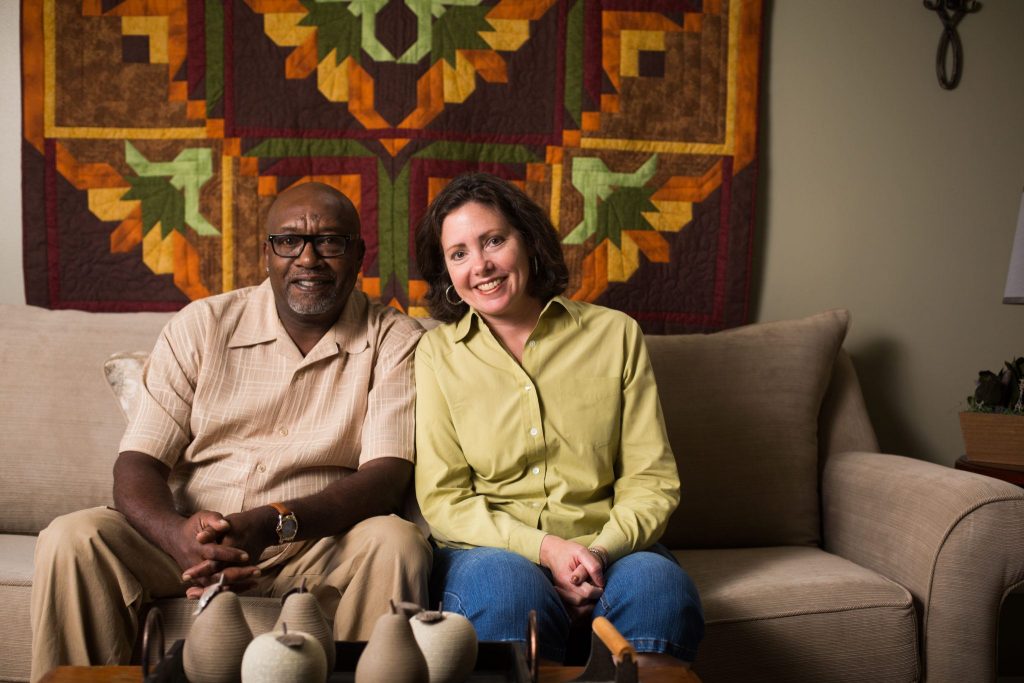 In 1995, Thomas C. Hendrix, Jr., father of three, grandfather of nine, received his first of three kidney transplants. Over the next few years and through multiple surgeries, Tom was surviving for roughly five years enduring painful kidney dialysis before receiving a kidney from someone he’d never met.

I decided to become a living donor after seeing the need in my work at The Christ Hospital Health Network. After completing my testing in April, 2010 and receiving the green light to donate, I underwent surgery to anonymously donate one of my kidneys to a stranger in need.

After we both recovered, we made the choice to meet each other in person. There are so few genuine surprises left in life, and meeting Tom was truly one of those. I had no idea who would walk into the room that day when we finally met, and he had only one question for me. Why? Why would I do something like this for someone I had never met?  My answer was a simple one.  Why not? It’s so rare to be able to affect someone’s life so profoundly and then see them get back on their feet and continue to flourish in their life as a healthier and happier person. Tom’s become my brother, my supporter, my partner in crime. If I ever need anything, I know he’ll be there. He always has my back…and my kidney.