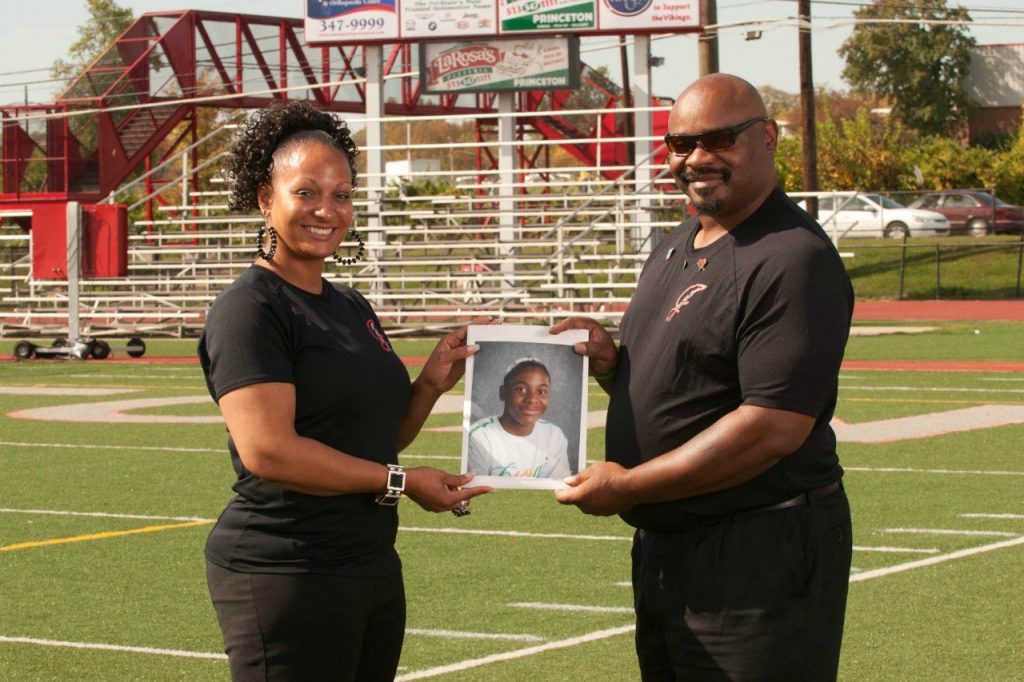 On August 14, 2010, we lost our son Jovante. That loss inspired us to become champions for asthma education in our community and to raise awareness of the importance of organ and tissue donation. While one in 10 Americans suffers from asthma, we were not aware of how dangerous the condition could be. The mortality rate for children 19 and under with asthma has risen 80 percent since 1980. Because of Jovante’s struggle with asthma, we formed the Jovante Woods Foundation in his honor. The goal of the foundation is to raise awareness and to benefit the Division of Asthma Research at Cincinnati Children’s Hospital, funding efforts to provide screenings, inhalers, and other equipment necessary to control the disease.

Unbeknownst to us, we also learned that Jovante had chosen to become an organ and tissue donor. He saved four lives as an organ donor and countless others as a tissue donor, because he made the courageous decision to say “yes.” We are now excited to be working with LifeCenter to speak to high school students throughout our area about the gift of life and how they can say “yes” to donation.

While this has been an extremely difficult and emotional period since our son’s passing, we find strength in knowing that he is living on through others because of his altruistic decision. Javonte was a remarkable son, brother, friend, athlete and student, and now he is a hero. Like Jovante, you too can become a hero when you register as an organ and tissue donor.  Through his legacy, we hope many more lives will be saved.