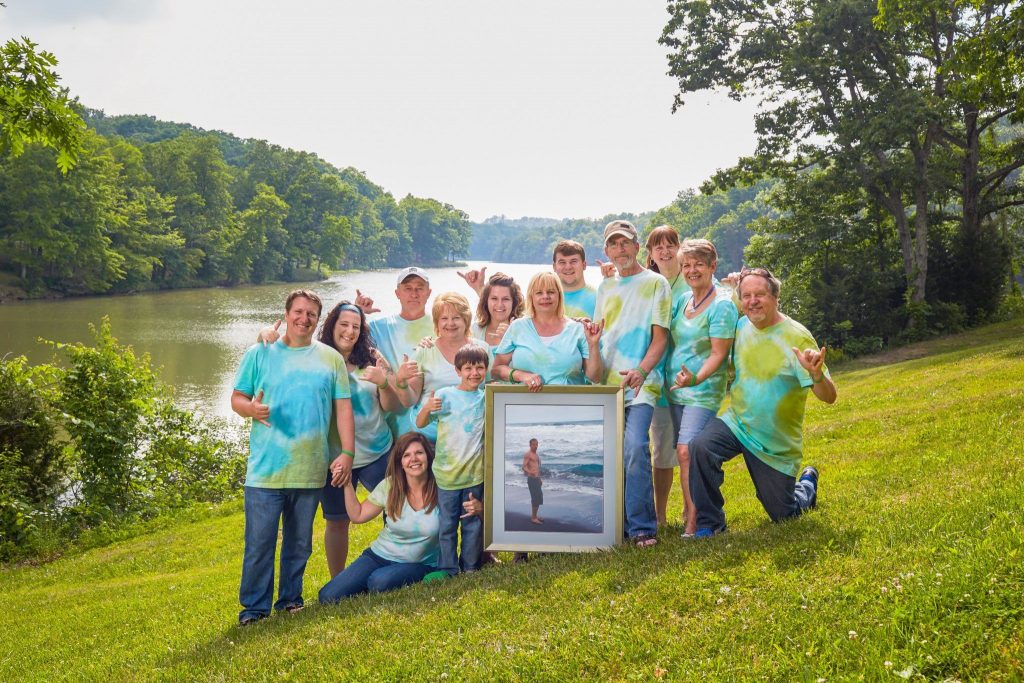 In November 2013, my son, Nick, and I were traveling back to Cincinnati after spending Thanksgiving in Pittsburgh with his father’s family. It was the first time either of us had spent the holiday out of town in quite a while, and we both talked about how much we missed being at home and enjoying some of our own traditions. The wonderful upside of the trip was that just the two of us spent five whole hours each way talking, laughing and sharing.

South of Columbus, we needed to stop for gas. As I pulled up to the pump, I asked Nick to get my wallet from my purse. He saw my driver’s license and said, “Mom, I didn’t know that you’re a registered organ donor. I am, too!” Little did I know that not even two months later, I would be helping him honor that commitment.  On January 15, 2014, Nick had a serious car accident and passed away at the young age of 36 the following day.

Despite the shock and grief, I found profound comfort in realizing that my son’s death could give hope to so many others. It continues to provide solace to me and my entire family. I still miss him every day; a mother can never get over losing her child, but my son lives on because he was a hero to those in need. He was an organ and tissue donor.