Where Are They Now? Carolyn Henry Glaspy 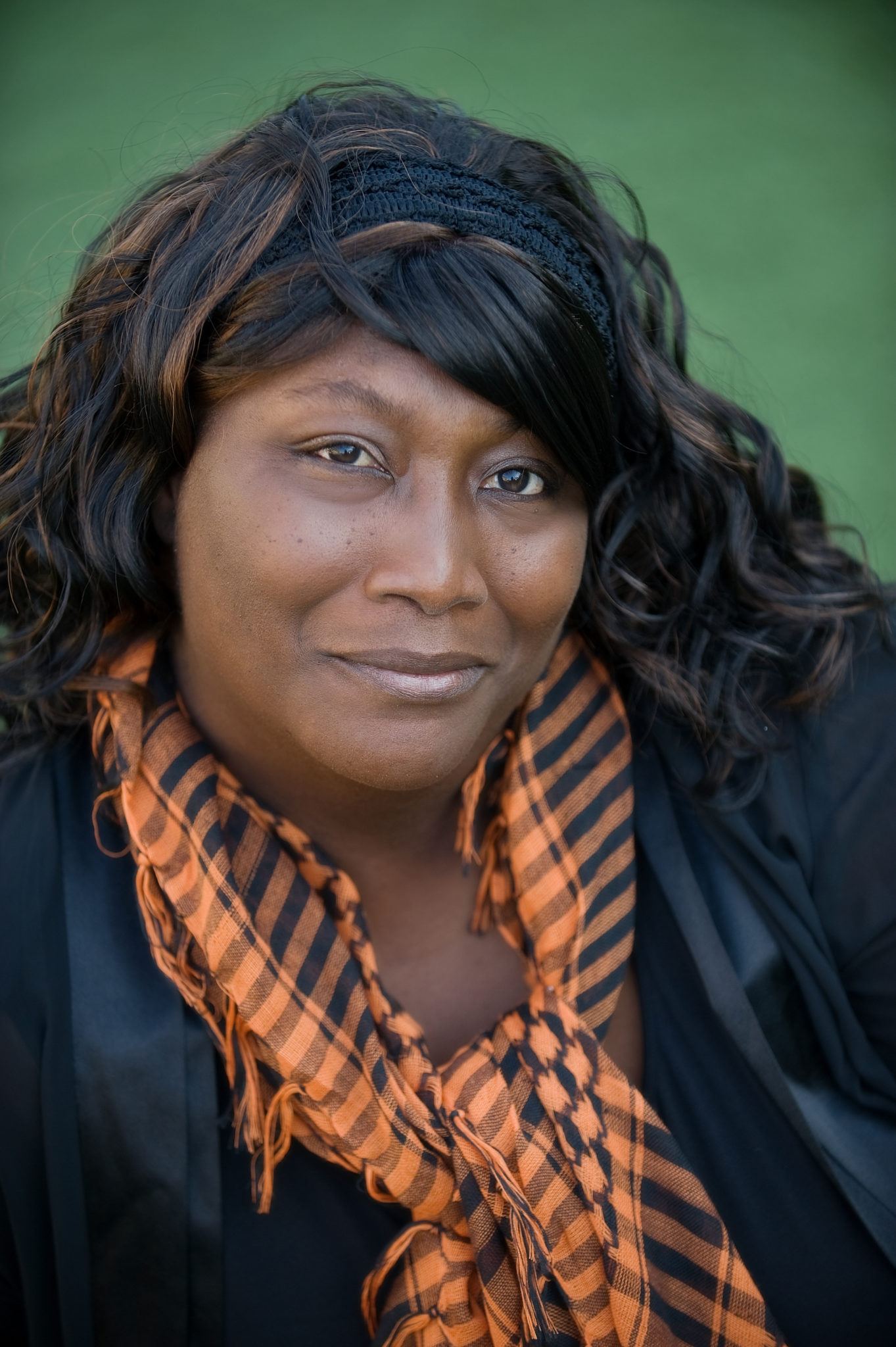 In 2011, LifeCenter introduced you to Carolyn Henry Glaspy, a mother who shared the extraordinary story of how her son, Chris Henry, was able to help save and improve the lives of several people through his selfless decision to become an organ and tissue donor. A former wide receiver for the Cincinnati Bengals, Chris was only 26 when he passed away due to a head injury suffered in an accident. According to his wishes, Carolyn facilitated the donation of his lungs, heart, pancreas, kidneys, and liver, and as a result, eleven lives were saved and/or changed for the better through Chris’s heroic decision. In November of 2010, a North Carolina hospital promoted an event that allowed Carolyn to meet the recipients of Chris’s organs, and from that time she has been a passionate ambassador for organ donation, traveling all over the country to speak to audiences about the importance of this life-saving medical procedure. We recently had the opportunity to catch up with Carolyn to see how things have been going; below are some of the highlights of that exchange.

* Carolyn expressed that her life has “changed for the better” since she first came to LifeCenter to learn more about organ and tissue donation. She has become fully engaged in raising awareness about the importance of becoming an organ donor, and her passion for spreading the news about organ donation has afforded her several speaking engagements in various cities including Pasadena, Los Angeles and Denver. During her travels, she brings a blanket that bears the image of her son in his Cincinnati Bengals uniform. This custom-made blanket, a gift from a pair of brothers, is an “inspiration” to Carolyn, and something that she often shows to others when she speaks.

* Carolyn has also been involved in the Donate Life Transplant Games, a multi-sport event and festival in which various competitive activities are open to organ transplant recipients, tissue transplant recipients and living donors. She stated that her participation in this unique form of outreach has been “life changing” as well.

* One of the most valuable elements of Carolyn’s journey has been her interactions with others who have experienced similar circumstances. In reference to her speaking engagements, she had this to say: “I never thought I would be able to go to that many places and see and hear that many different stories and share the journey I went through as a mother, and to talk to other mothers who are going through the same thing.” Her strength and stellar example have given encouragement to many other mothers who are navigating the complexities of finding hope in the midst of tragic situations.

* Carolyn is always quick to say that her first encounter with the recipients of her son’s donated organs was the event that brought healing to her heart. In her own words: “I found closure when I met the recipients–that was the biggest thing. Still to this day I consider each of them family. I still talk to them, call them on birthdays and anniversaries, and they call me on Chris’s birthday and the anniversary of his death, so that’s what has given me closure. I don’t think people realize that a second chance at life for someone is a really big deal…it’s a comfort to at least know that your son, daughter, mother, father, etc. is still living on in someone else, and seeing that person who has received a second chance can continue to love life and move on with their life. So seeing and hearing about the recipients’ lives after receiving their new organs has made me so happy.”

With the strength, character and selflessness that this wonderful woman has displayed in the years since her son’s untimely passing, it’s safe to say that Carolyn has made countless people happy as well.