The Highest Form of Giving 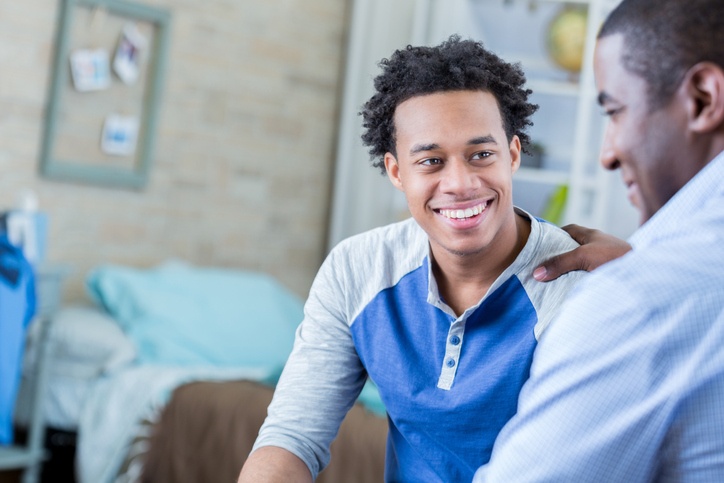 It is often said that people find more joy in giving than in receiving. There’s something about the simple act of helping out your fellow man that just makes us feel good inside. But while giving away money and worldly possessions is noble in itself, there is no higher form of giving than organ donation. The simple act of organ donation allows other people to live on by granting them the building blocks of life itself.

Unfortunately, despite wide-ranging support for organ donation throughout the country, only 54% of all eligible adults have signed up as donors as of 2017. This puts pressure on doctors and patients, since the number of people on organ donation waiting lists keeps growing year after year. Currently, over 115,000 people are listed for various organs and tissues, 20 of which die every day waiting for a transplant that never arrives. With this in mind, it can be useful to shed a light on this oft-misunderstood procedure by clearing up some of its most important aspects, starting with:

In Kentucky, Ohio and Indiana, organ donation is a choice you initially make when you acquire a driver’s license or an ID at the Department of Motor Vehicles. While this is your first chance to opt in, some people may feel uncomfortable knowing that they have to make such a big decision on the spot. For this reason, it’s important to know that your decision can easily be reversed both online or by mail at any point in your life.

As transplant technology has evolved, more and more organs and tissues have become potential donation options. The former category now includes mainstays such as kidneys, lungs and hearts, as well as lesser-known organs like the pancreas and the small intestine. In numbers, kidney transplants are the most common with 19,062 procedures per year, followed by liver transplants with 7,841. Tissue transplants are also quite commonplace, with everything from skin and bones to ligaments and tendons being usable.

While the organ allocation process differs slightly depending on your location, for the most part it focuses on finding good matches in a fair and transparent manner. This means taking into account things such as blood and tissue type, the severity of the sufferer’s illness and how much time they’ve spent on the waiting list. The whole process is supervised by the state, so you can rest easy knowing that your organs will reach the people who need them the most.

Now that we’ve addressed some of the most common topics related to organ donation, it’s important to state that this is not a decision that needs to be made on your own. Specialized organ donation institutions such as LifeCenter provide ample amounts of support and guidance, with dedicated personnel on hand that can answer all of your questions. Furthermore, there is an option to initiate contact between the donor family and the organ’s recipient, thereby creating a bond that can provide closure for both parties.

All things considered, many people around the US rely on organ donations in order to prolong their lives. By allowing doctors to remove vital organs and tissues post-mortem, you’ll be directly contributing to someone else’s happiness and well-being. After all, what better way to cap off a fruitful and fulfilling life than by giving something back and helping others live on alongside your memory?