Think You Can’t Donate Because of Your Religion? Think Again 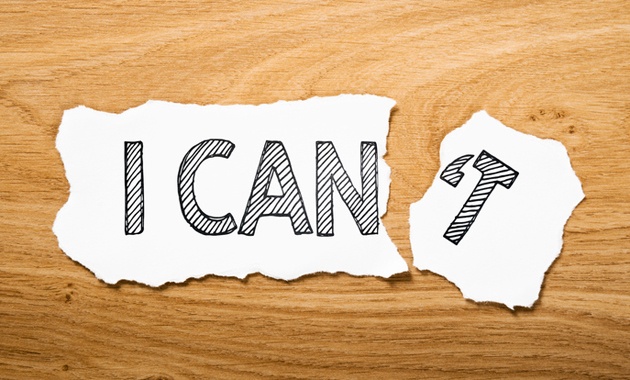 As with many areas of religion and spirituality, there are all kinds of differing opinions regarding whether organ donation is condoned or allowed by certain religions. This is a common sticking point for people who would otherwise be willing organ donors, and it’s completely understandable, because no one should feel compelled to act in a manner that contradicts their conscience or religious beliefs. Fortunately, virtually all of the world’s major religions hold official positions that look positively upon organ donation as an act of love, charity, sacrifice, and good will towards your fellow man. Even in cases where a particular religion hasn’t stated a definitive position, they allow freedom for the individual (or their family) to decide for themselves. Below is a list of some of the most well-known religions in the U.S., along with their stated positions on the issue of organ donation.

Buddhists tend to treat this topic as a matter of an individual’s conscience, but it should be noted that organ donation is generally looked upon in the Buddhist religion as an honorable act that can both save lives and advance our scientific study of the human body. It is also commonly emphasized that the wishes of the donor should be expressed to (and honored by) their loved ones.

The Vatican has expressed that transplants are both ethically and morally acceptable by the Catholic religion, and are generally viewed as acts of selfless love. In fact, in a recent meeting with the Transplantation Committee for the Council of Europe, Pope Francis described organ donation as a “testimony of love for our neighbor.”

The Church of Christ Scientist has not expressed a specific position regarding organ donation or transplants, as they tend to emphasize spiritual methods for healing versus relying on medical methods. Issues of organ or tissue donation are generally left up to the discretion of the individual church member.

According to a statement released by the 70th General Convention of the Episcopal Church, organ donation is a matter that should be seriously considered in order that “others may live.” The Church also stated that the donor’s decision should be clearly expressed to family members, friends, the Church, and the donor’s attorney.

The Evangelical church has issued no official statement opposing organ and tissue donation, but instead have left it up to the individual to do whatever reaffirms their conscience.

Most Islamic legal scholars generally agree that organ donation is encouraged in cases where the only alternative would be lethal organ failure. Both living and deceased donors are encouraged to donate organs or tissue, as this is generally viewed by Muslim scholars to be not only an admirable act, but even a duty in some cases.

Some confusion exists regarding whether or not Jehovah’s Witnesses condone organ donation, because it is well-known that they generally do not endorse blood transfusion. This somewhat “gray area” has been resolved by the conclusion that as long as the blood is removed from the organs and/or tissues before transplantation, donation is then acceptable. Generally speaking, Jehovah’s Witnesses defer to the choice of the individual in terms of whether or not to be an organ donor.

The Judaic faith looks upon organ donation after death as not only an act of compassion and honor, but also of “obligation.” This is especially true in cases where organ donation can literally make the difference between life and death.

The general belief within The Church of Jesus Christ of Latter-Day Saints is that organ donation is an act of selflessness and love for one’s fellow man that should be encouraged. They also believe that the decision to donate should be left up to the individual church member, or their family if deceased. As for the organ recipient, any decision to receive an organ or tissue transplant should only be arrived at after receiving qualified medical counsel, as well as a confirmation through spiritual counsel and prayer.

The United Methodist Church has issued an official statement that wholeheartedly encourages all Christians to become organ donors in light of the “life-saving benefits” that this important practice provides.

While the above list is by no means comprehensive, it does demonstrate that virtually every major religion views organ donation in a positive light, and for good reason: It saves human lives. With over 118,000 people currently on the waiting list to receive life-saving organ transplants (and six people added every single hour), you can see how vital it is to become an organ and tissue donor. The need is great, but fortunately, more and more people are becoming aware of how important (and rewarding) it is to give the gift of life. No matter what your religious background may be organ donation is something that will demonstrate your beliefs and ethics in a way that makes a lasting impact, not only for the recipient, but for humanity as a whole.