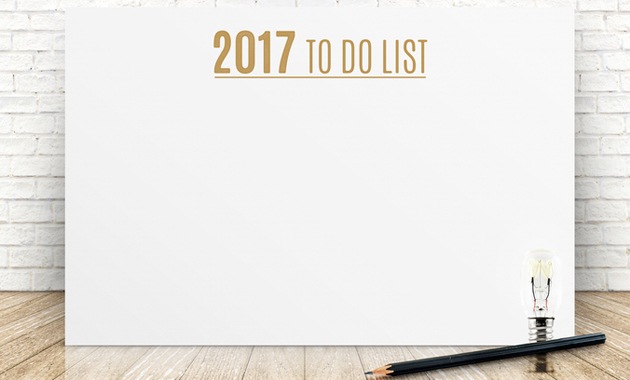 The advent of the New Year brings with it the idea of a fresh start and new possibilities. It’s an opportunity for us to make hopeful resolutions, and to set goals that will move us further towards the type of life we desire to have. For many people, however, the New Year brings a certain degree of uncertainty due to the fragile state of their health. According to the U.S. Department of Health and Human Services, over 120,000 people are currently on the national waiting list for organ transplants that could potentially save their lives. By registering as an organ, eye and tissue donor, you can provide a second chance at life to these men, women and children who are currently facing the threat of organ failure, or who would love to have their vitality, mobility and/or eyesight restored.

Why Become an Organ Donor?

Statistics show that 95 percent of adults in the U.S. support the idea of organ donation, but only 48 percent are actually signed up to be donors. What this means is that while there is an obvious awareness of the importance of organ donation, only about half of those who agree that it is a good thing have actually followed through to register as organ donors. Unfortunately, this has led to a situation where there is a chronic shortage of donors, while the number of people who need healthy organs or tissues has continued to grow. In fact, over the past two decades, the number of people who have been added to the national waiting list has more than quadrupled, while the number of registered organ donors has remained relatively the same. By becoming an organ and/or tissue donor, you can help to reverse this troubling trend and open up an entirely new realm of possibility for those who are suffering from chronic illnesses, life-threatening diseases or other debilitating health conditions.

Who Can Become an Organ Donor?

Simply put, anyone can become a potential organ or tissue donor. It doesn’t matter how young or old you are (the oldest donor in the U.S. was 92 years young!), and you don’t have to be in perfect health to qualify as a donor, either. In fact, there are only a relative handful of conditions that would prevent someone from being an eligible donor, such as an active cancer or a systemic infection. All organs are carefully evaluated at an individual’s time of death to determine their eligibility for donation. If you register to be a deceased donor, you have the potential to positively affect eight different lives by donating up to eight life-saving organs (i.e., the heart, both lungs, both kidneys, the liver, the pancreas, and the intestines). While more than 100 lives can be saved or healed through a tissue donation from a single donor.

If you register to become an organ donor, the long-term impact and value of your decision is virtually impossible to calculate, because you are literally giving the gift of life to another human being. For those people who are currently on the transplant waiting list, every new organ donor added to the registry represents another opportunity to receive potentially life-changing or life-saving help. Ask yourself “What can I make possible in 2017,” and consider making a New Year’s resolution to become an organ donor, so that you can help create a whole new world of possibilities for those who would love to receive a new lease on life.