Cystic Fibrosis: How YOU Can Help Save a Life 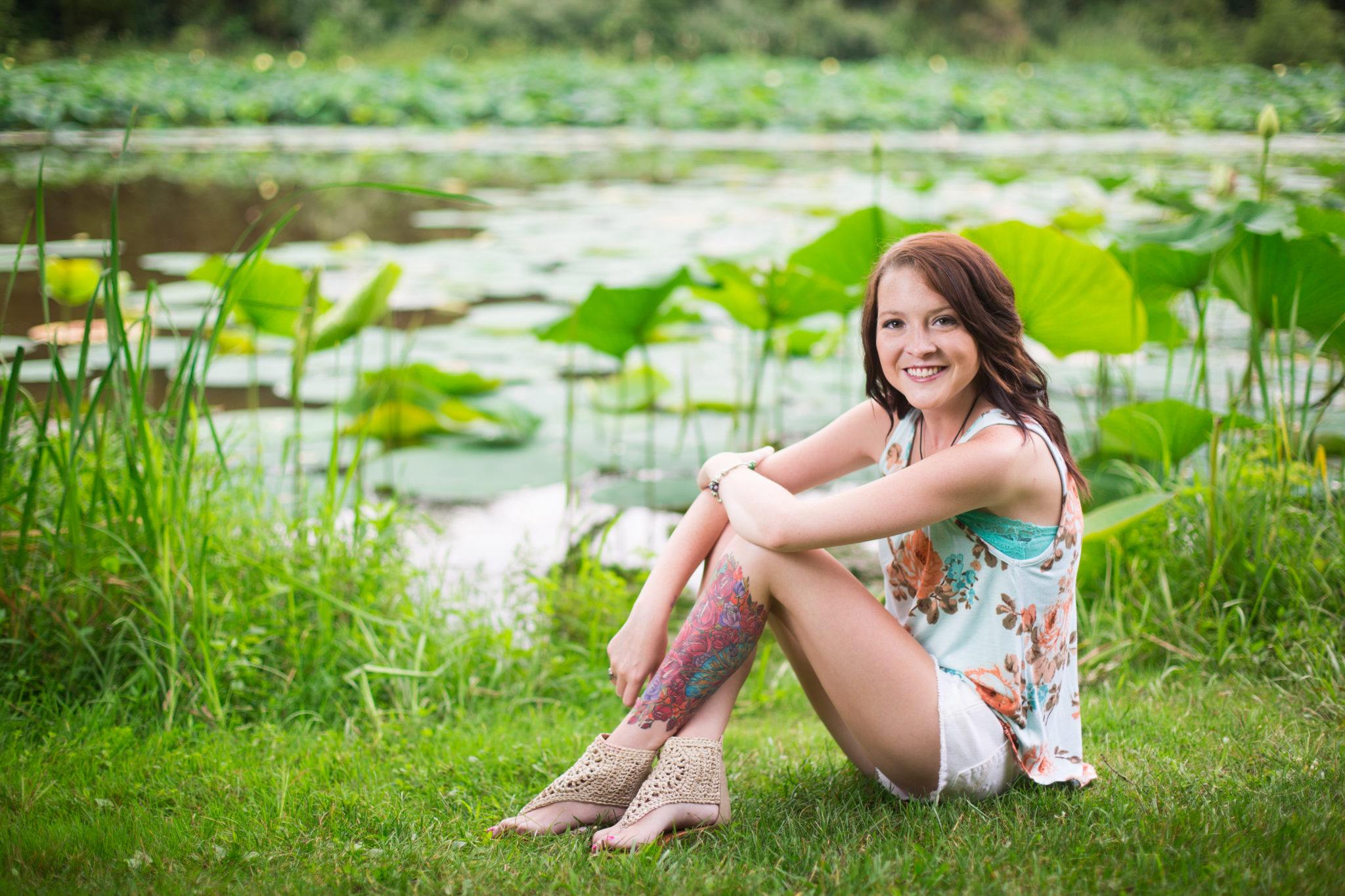 Cystic Fibrosis is a progressive genetic disease that causes consistent lung infections and hinders a person’s ability to breathe due to mucus build up in the lungs, pancreas and other organs. The mucus in the lungs clogs airways and traps bacteria which then leads to infections. It also prevents the release of digestive enzymes in the pancreas, making it difficult for the body to absorb vital nutrients and perform basic tasks.

With diseases such as Cystic Fibrosis, a double lung transplant can do wonders, but there is still no cure. Just because there is no cure does not mean that there is no hope, far from it in fact! This is the story of Samantha Jameson and Joe Grigsby, two CF survivors who feel blessed by the donors and support system around them that help lift them up.

Joe discovered that he had Cystic Fibrosis in an unusual way to say the least. When he was 6 months old, his grandmother noticed that he was often times standing on his head, an unusual trait for infants to say the least. Joe states, “I was standing on my head because I needed to breath and that position allowed there to be less pressure on my lung and provided me more oxygen.  It was my bodies own adaptation to get the vital oxygen that I needed.”

Joe lived an incredibly normal life, he played sports, drums and even played the saxophone in his school’s band. But all of that changed when Junior year hit. He was stressed and that stress made a simple cold evolve into Pneumonia which turned into a 21-day hospital stay. Joe was crushed, for the entirety of his life he had never felt such limitations.

Joe took this experience in stride by adopting the mentality of getting ahead of the problems so they wouldn’t impact his life as intensely. He describes it as attempting to “… keep the beast at bay.” He had to grow up quicker than his friends, instead of parties it was hospital stays and preparation for the next semester.

Everything changed when Joe received a double lung transplant. He recalls this by stating, “As of today I am 5 years, 5 months’ post double lung transplant. I have a wonderful wife and 2 awesome children. I try to live each day to the fullest and push myself as hard as possible to be able to honor the gift that was given to me by my donor.”

Joe closed the interview with these inspiring words, “CF-ers, push yourself and nothing is impossible, you are strong enough. So, to take a line from a former coach … ‘you have to put that chip right up there on your shoulder and just push through’.  To the general public: we need organ donors and there’s nothing special that you have to be or do to be someone’s superhero. So why not? Nothing is stopping you from giving the biggest gift you could ever give, life to someone like myself.” 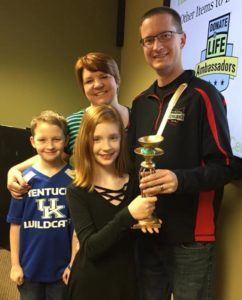 Samantha’s family discovered that she had Cystic Fibrosis when she was just four years old, usually Cystic Fibrosis is diagnosed early in a child’s life and she was no different. Samantha says that this diagnosis never stopped her, the news never made her feel as if she was destined to struggle. She says, “It took me awhile to understand why I had to stay in and do breathing treatments while other children were out riding bikes and playing basketball. I was always able to do those things, I just had to take breaks more often.”

This disease, of course, has its struggles, Samantha talked about her treatments during childhood, stating “My treatments for CF included doing breathing treatments 4-6 times a day, followed by chest percussion therapy … I also had IV therapy, meaning I would spend 2 weeks in the hospital for a “clean out”.

But through the struggles came a light, after years of struggling with breathing Samantha received a double lung transplant. This transplant allows Samantha to no longer worry about mucus in her lungs, clearing her airways and allowing her to breathe freely for the first time in her life. When asked about her transplant she said, “I do not have to do breathing treatments anymore. I still love advocating for CF awareness because it needs to be talked about. It takes so many lives and it needs to stop. We need a cure.”

Samantha partnered with LifeCenter in August of 2012 with the goal of sharing her story and building awareness with everyone from high school students to adults, teaching people that “…they can become a superhero just by saying YES.”

Samantha closed the interview with some inspiring words, stating “If you have CF, be a light to others in your community. Advocate. Share your stories in hopes that you can help someone else. Even if they don’t have CF, you can still impact someone by inspiring them through all you’ve gone through and overcome. You are strong. If you don’t have CF, fight for those that do. YOU can make a difference. 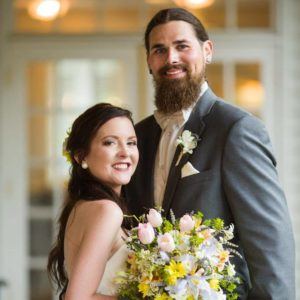