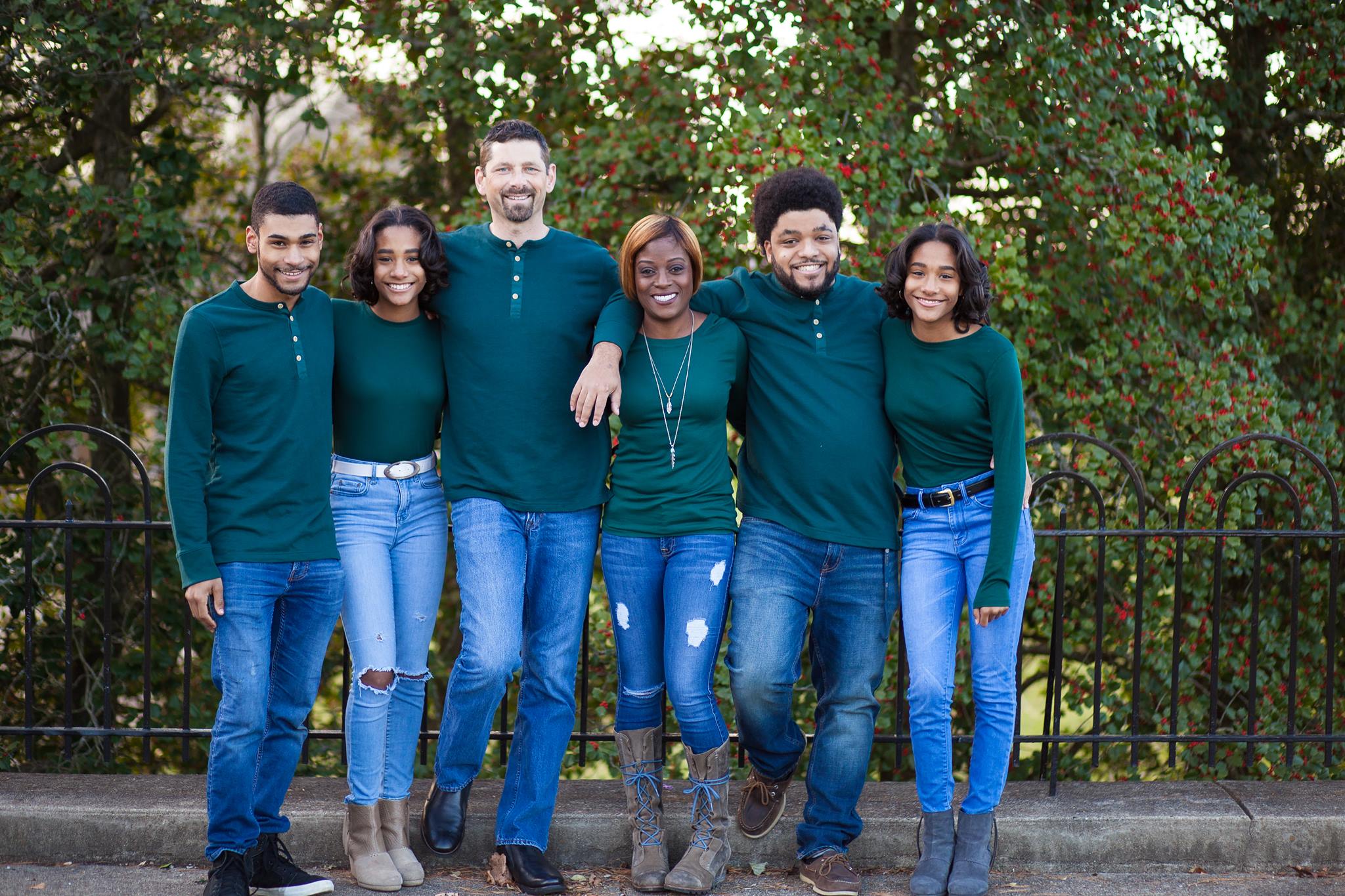 Henry Dennis lived his life in an extraordinary way. He believed in living each day to the fullest and wanted nothing more than to help the people around him. An avid high school teacher and runner, Henry gave his mind, body, and soul to everything that he did. He pushed himself physically and mentally to new heights every day, even going so far as to run on the US Olympic running team. He pursued his dreams with every fiber of his soul, until one fateful day just a month shy of his 37th birthday, when Henry was struck and killed by a drunk driver while he was biking. Even though he had all of his protective gear on, it unfortunately, was not enough to save him. Henry could not be held down. Even in death, his bright soul has gone on to save eight lives through the amazing process of organ donation.

Who Was Henry Dennis

Henry Dennis was a great and kind soul first and a star athlete second. He lived his life by the simple philosophy of “I do what God calls me to do.” Besides his faith, Henry valued his family and his community above all else. He was a passionate educator who taught Algebra and Calculus to high school students all while balancing an extensive community focus. Henry was rich in heart and soul, and he wanted nothing more than to spread hope and joy to the people who needed it most. He spent his time helping the homeless, supporting causes he was passionate about and living life to the fullest.

Henry Dennis was no ordinary man; he was the embodiment of what it is to be a good and kind person. His kindness and selflessness only made his untimely passing harder on his family, but the unfortunate reality is that it is often the best of us who are taken too soon. Henry is survived by his children, mother, siblings, and several nieces and nephews. His sister Audrey lived next door to Henry following college and describes her brother as her best friend. Audrey remembers her brother fondly, saying “Hearing people talk about how Henry inspired them, how he was so caring, how he treated them with love and kindness, how he would give his last dime if he had to, has inspired me to live my life that way.” Those who knew him miss Henry every day, but he has not allowed his passing to affect his life mission to help those in need.

Ever since he first got his driver’s license, Henry was a registered organ donor. When he passed away, his family knew that he would want nothing more than to try to save the lives of people in need. Henry donated eight organs and helped countless more people through tissue donation. At first glance, Henry’s story is one of sadness, a tale of a selfless man who deserved so much more, but the truth is that Henry is a bright light of inspiration. His selfless gift has allowed eight people to receive life-saving organs, and dozens more received tissue that they desperately needed. Henry’s family is immensely proud of the son, brother, and family member that they lost, and even more proud of the legacy that he has left behind. If you would like to get involved or learn more about organ donation, contact us at LifeCenter today.